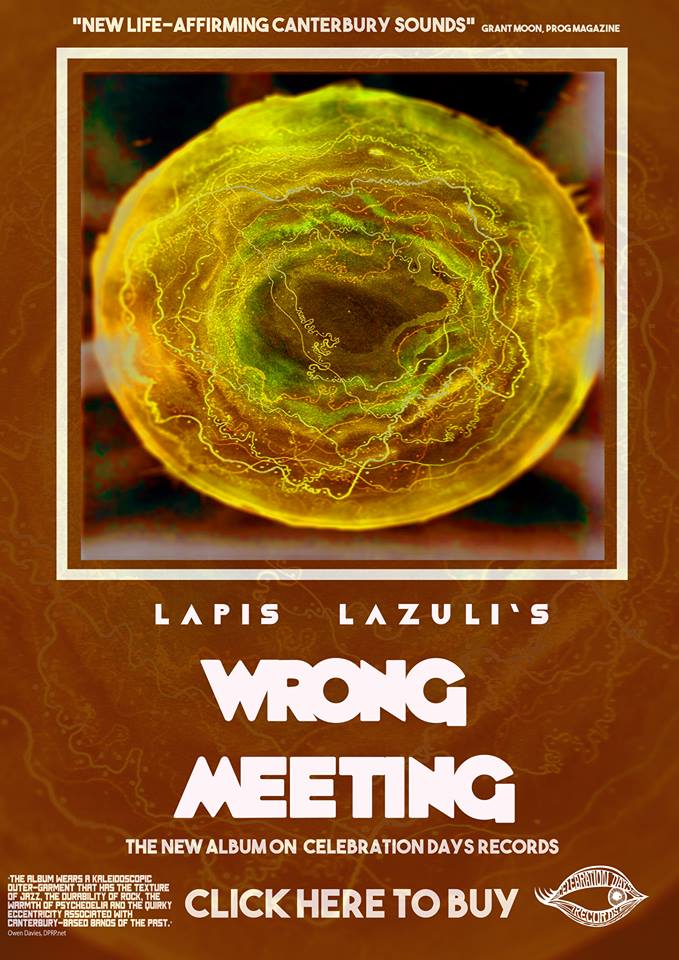 The things above are newer things

And Below are things we did before: 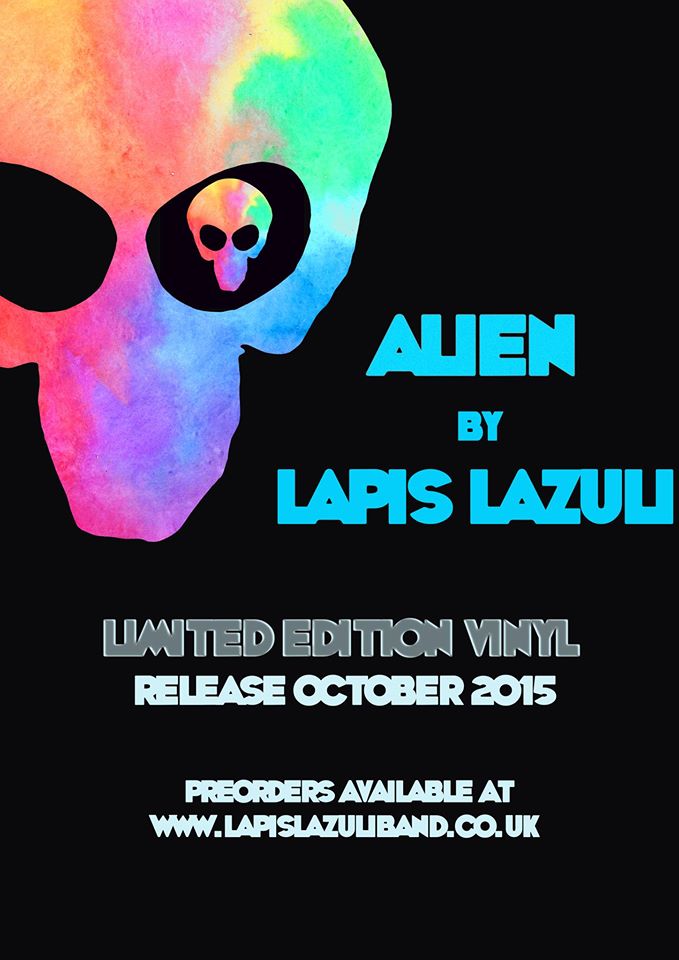 Alien is a 40-minute epic from our 3rd Album which continued the band’s sonic explorations veering into Progressive Rock, Funk, Jazz, Latin, Math Rock, Balkan, Psychedelia.
“challenging the listener with an experimental blend of mind-expanding music which should strike a positive chord in the adventurous music lover who expect more from progressive rock than chunky Mellotron chord washes and lilting synthesizer arpeggios.” – Joseph Shingler, prognaut.com
“Emerging from the effervescent blue stone, a behemoth has risen in Kent. The name of the entity is Alien. The behemoth is totally enticing and enthralling. Who knows ? Love may even blossom if, or when you encounter it.” – Owen Davies, DPRP
“The band have that quirky Canterbury sense of humour, referencing Gong at the end of Part I and Glenn Miller via some Spike Jones craziness at the beginning of Part IV. They must be a blast live, for they are as sparkly as the gem stone they are named after and as zesty as the wonderful hops of their home county.” – Roger Trenwith, theprogressiveaspect.net
Check the date listings and our Facebook page to keep updated on all our shows.

We’re currently working on our 4th Album due for release in Autumn 2016.

You can purchase our albums by clicking here.
If you’re in Canterbury you can also purchase our CDs from Canterbury Wholefoods, Canterbury Rock and upstairs at Pure Magick.
Visit the Smugglers Record Shop in Deal for any of our albums plus other fantastic bands from Kent, London, Brighton and beyond…..

Feel free to drop us a line over at: